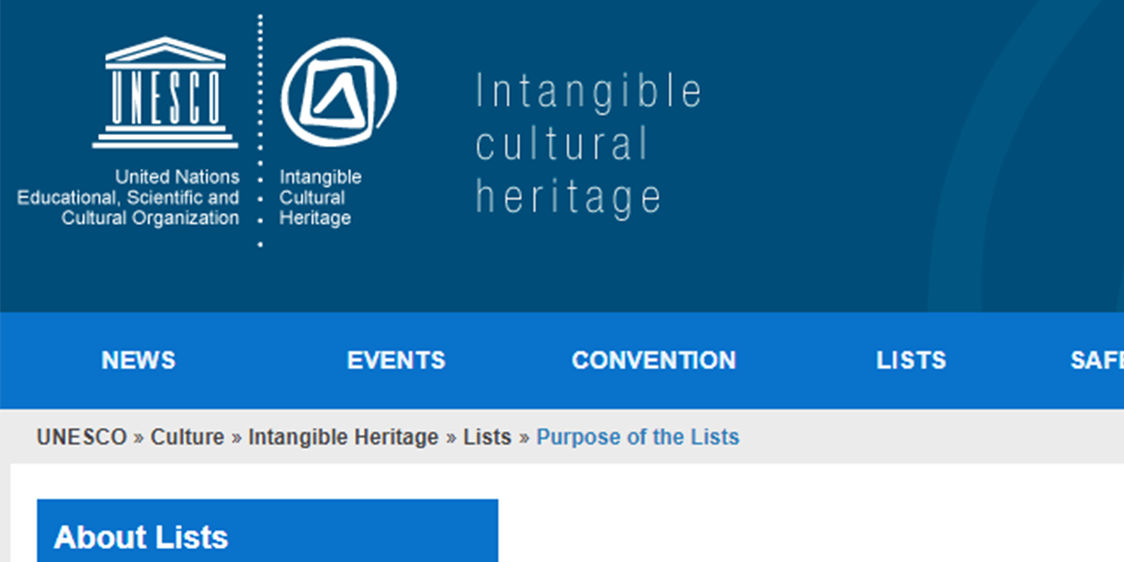 Finland launches preparation of nominations for inscription on UNESCO’s List of Intangible Cultural Heritage. First on sauna culture in Finland and then on Kaustinen fiddling tradition.

Finland is preparing to nominate two elements for inscription on UNESCO’s Representative List of Intangible Cultural Heritage. Nomination file on sauna culture in Finland was submitted to UNESCO in March 2019 and the decision will be given in December 2020. The next element to be nominated is the Kaustinen folk fiddling tradition that was sent in March 2020. The Finnish Heritage Agency, mandated by the Ministry of Education and Culture, is responsible for the preparation of the nominations in cooperation with background communities.

Sauna bathing is a significant element of the Finnish way of life. This multifaceted tradition has long roots and is cherished by the whole nation. The folk fiddling style has been a living element of the community in Kaustinen since the 17th century. The fiddling tradition, passed on from one generation to the next mainly within families, continues to live today in the form of the Näppäri Method and the annual Kaustinen Folk Music Festival.

Before making new decisions on the coming nominations, the Finnish Heritage Agency will make an evaluation report on the first nomination processes during 2020. The evaluation also can provide valuable information for further strenghtening the national inventorying process. The aim in a long term perspective is that the Finnish inscriptions will form a credible and representative entirety that reflects the values and diversity of living heritage in Finland, both wide national traditions, as well as more local or minority-related traditions. 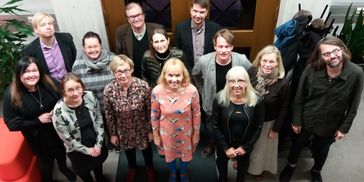 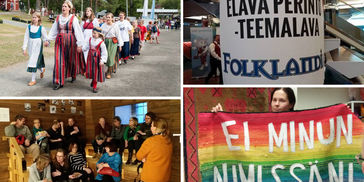 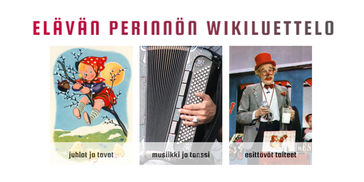 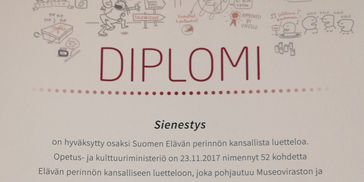 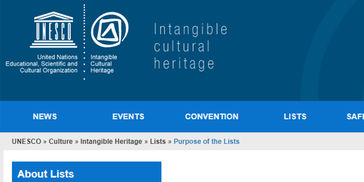 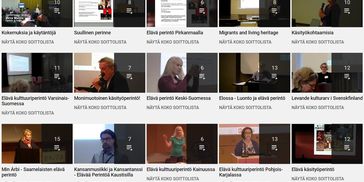