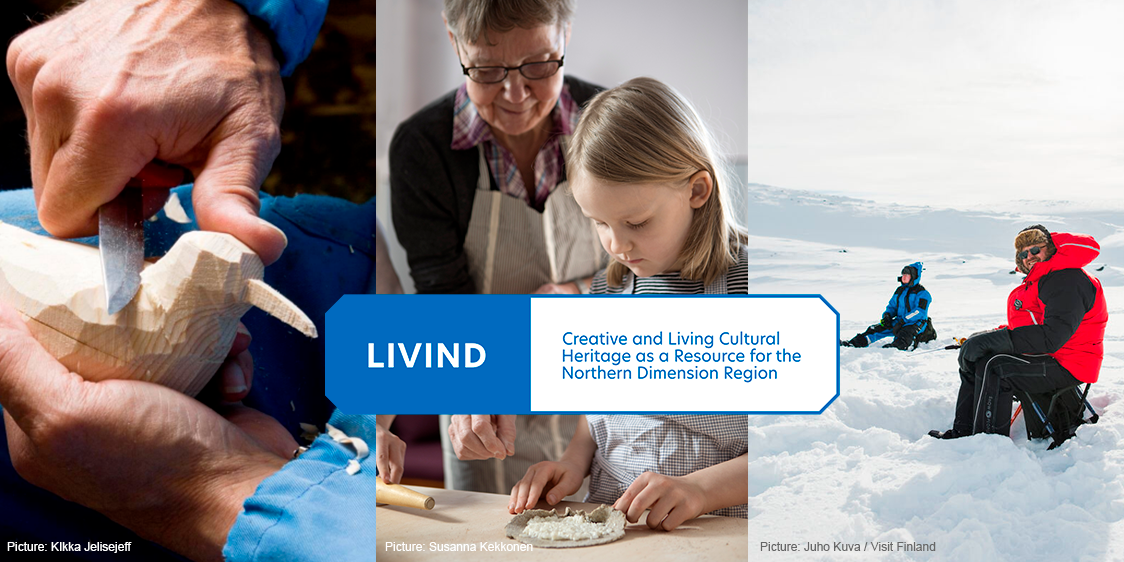 Intangible cultural heritage work gets new boost from the project LIVIND – Creative and living cultural heritage as a resource for the Northern Dimension region that started in the beginning of September 2021. Led by the Finnish Heritage Agency, the project concentrates on recognising the practical ways how living heritage can support sustainable development and how living heritage could be developed and used in sustainable ways in e.g. tourism, education and several other practices.

Living heritage holds many possibilities to sustainable and ethical practices that support the livelihoods and wellbeing of communities. The new project "LIVIND – Creative and living cultural heritage as a resource for the Northern Dimension region" supports living heritage in Northern Europe by collecting good practices and strengthening cooperation between different actors in nine countries across the Northern Dimension region. The project is mainly funded by the Ministry for Foreign Affairs of Finland, and it will continue until summer 2024.

Based on International Development

The project is based on the many years of extensive international cooperation for intangible cultural heritage. Countries participating the project have ratified the 2003 UNESCO Convention for the Safeguarding of the Intangible Cultural Heritage that obligates to recognise and safeguard heritage through community-based ways. Further cornerstones of the project include the Faro Convention underlining the value of heritage for society and the UN Agenda 2030 on sustainable development.

The Power of Virtual Group Work

The project makes use of diverse web-based tools that support fluent exchange and increased co-development work. Webinars, virtual workshops and platforms will be used to collect and share ideas between the diverse actors including public bodies and NGOs from the different countries and areas. The project also involves research activities resulting as analyses and policy briefs that support the further development on living heritage. These materials, along with the good practices and experiences from the pilots implemented during the project will be available on a virtual resource bank, a key result of the project.

Geographically, the project covers nine countries from the Northern Dimension area, which includes the Nordic autonomous regions and the Saami area. Read more about our project partners here. One of the project goals is to increase the interconnectedness within this area and to feed into new partnerships and initiatives in the field of living heritage.

The New Funding Lot Takes LIVIND up to summer 2024

Following its energetic first year of activities, the project achieved a new lot of funding totalling the project budget to 463 000 euros. The project is mainly funded by the Ministry for Foreign Affairs of Finland (so-called IBA funds) and partially by the Northern Dimension Partnership for Culture (NDCP) and the Finnish Heritage Agency. 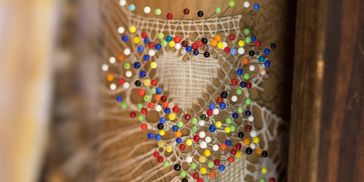 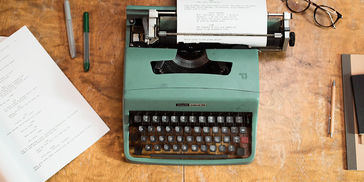 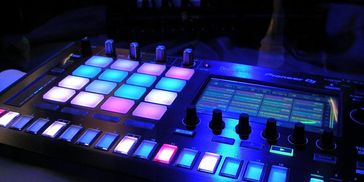 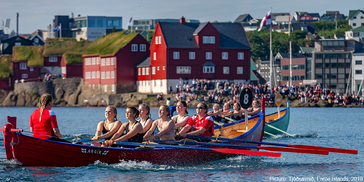