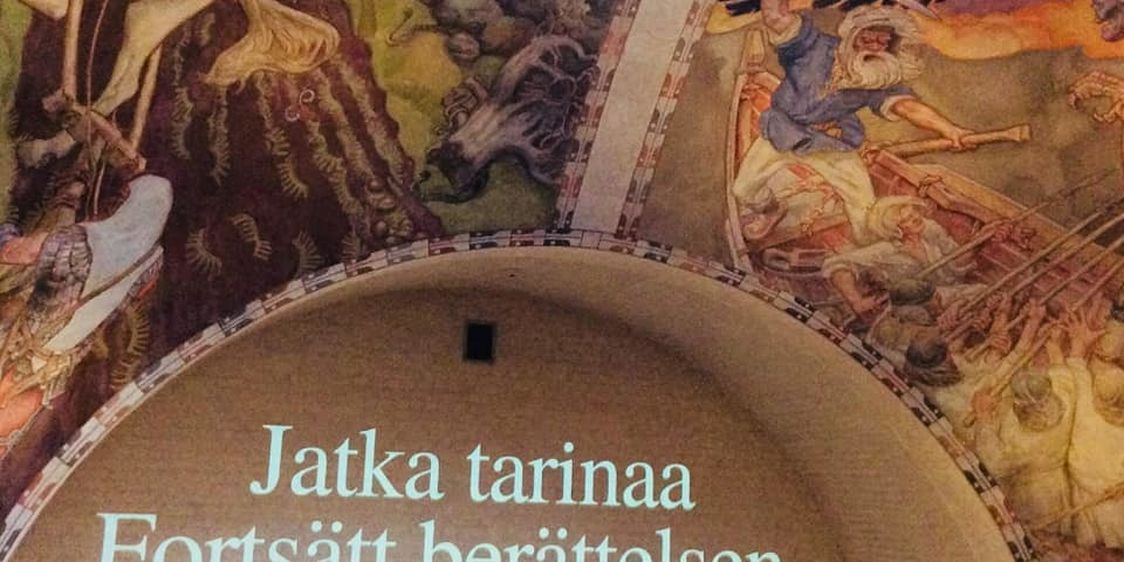 The Continue the Story campaign invites you to come and build a shared world of stories. The event was held at the National museum on February 2019. Check out the toolkits!

The Continue the Story event was organised on the eve of Kalevala day 27th February 2019. Nineteen different workshops around the museum attracted around 350 people to listen and share their stories. Stories about love, ghosts, families, love and immigration were shared in the various enchanting spaces of the museum.

In addition a campaign was launched to organize storytelling workshops all over Finland. A toolkit was made to help people set up a workshop wherever there are people who want to tell stories. More than 20 workshops were held in Finland and some even in Sweden. The toolkits are intended for both workshop organizers and schools. In addition there is a video tutorial with English subtitles.

The event and campaign was implemented as part of the UNESCO Convention for the Safeguarding of the Intangible Cultural Heritage.

How to organize a storytelling workshop?